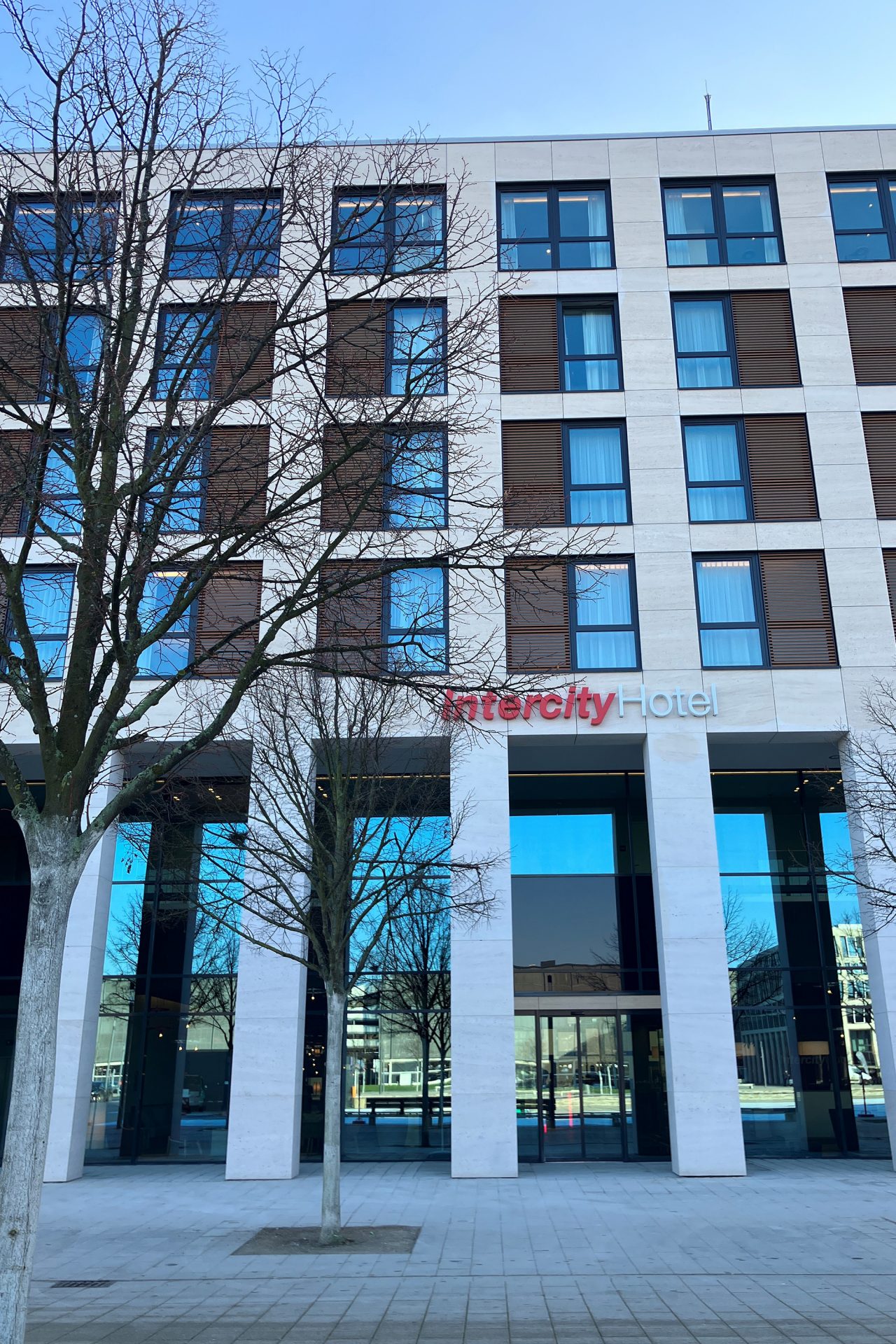 It's hardly possible to get any closer: on 19 January 2023, the IntercityHotel Berlin Airport BER opened directly on Willy-Brandt-Platz at Berlin Brandenburg Airport. The hotel is located next to the Steigenberger Hotel, which already opened in 2020, and now offers passengers a more cost-effective alternative. Terminals 1 and 2 are within walking distance. The 3-star hotel has around 360 rooms and five meeting and conference rooms. The use of the sauna and fitness area is included for all guests of the IntercityHotel. The hotel also has its own restaurant and hotel bar.