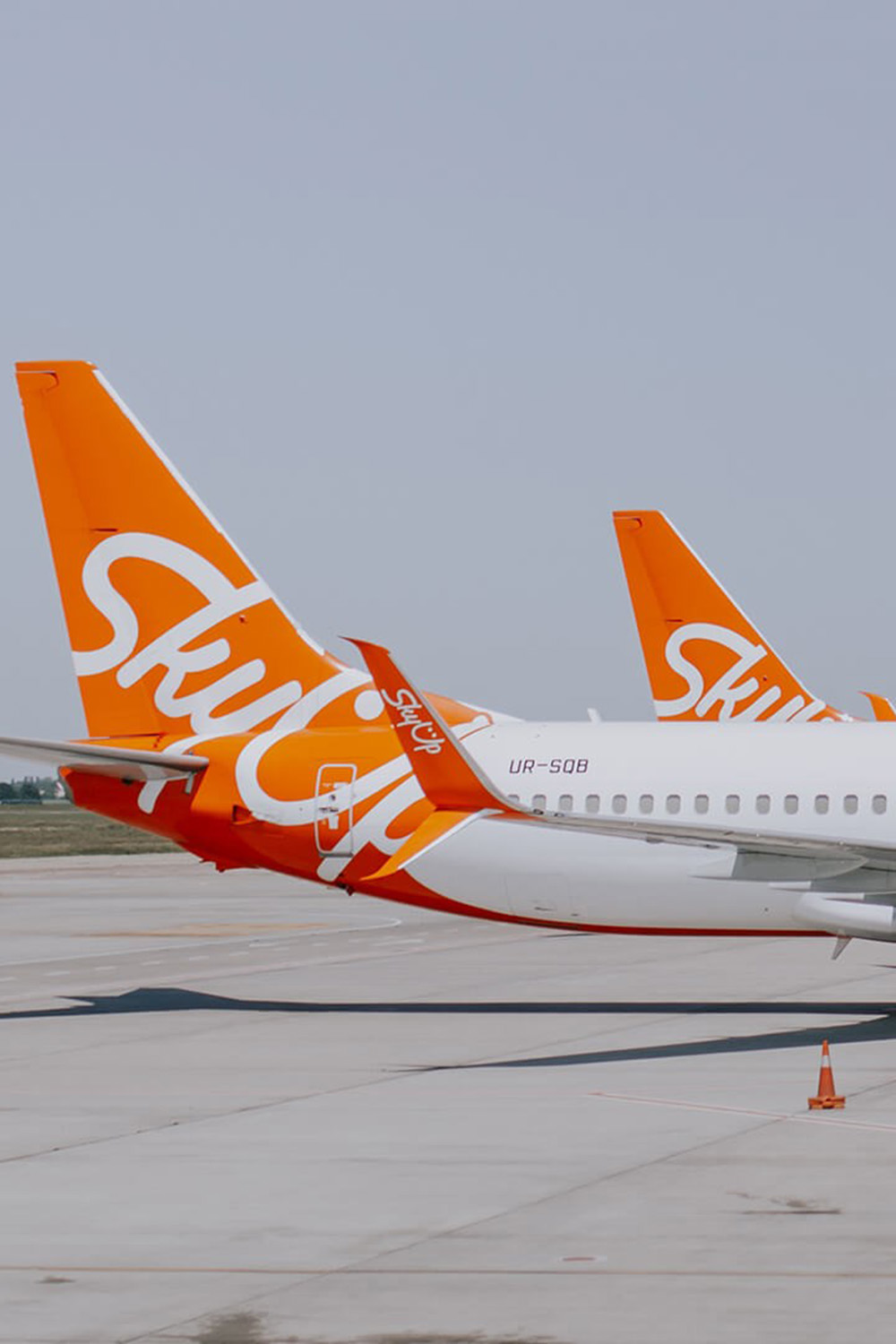 Update as of 28.02.2022: Due to the current situation in Ukraine, the connection will not be launched as planned.

As of 4 March, the Ukrainian Airline SkyUp Airlines will operate flights from BER. It will start with a route to Kyiv in Ukraine. Twice a week on Tuesdays and Fridays, the airline will serve Kyiv-Boryspil Airport, the country’s biggest commercial airport. From the end of April, there will be an additional connection with a flight on Thursdays. Flights from BER depart at 20.00, with arrival in Kyiv at 23.05. In the opposite direction, flights depart at 14.40 and land at BER at 19.00. The airline will operate a Boeing 737-800 with capacity for 189 passengers.

SkyUp Airlines is a Ukrainian low-cost airline based in Kyiv, and offers charter and direct flights. The airline was established in 2016 and as well as serving several European airports, it also flies to destinations in Central Asia and on the African continent.