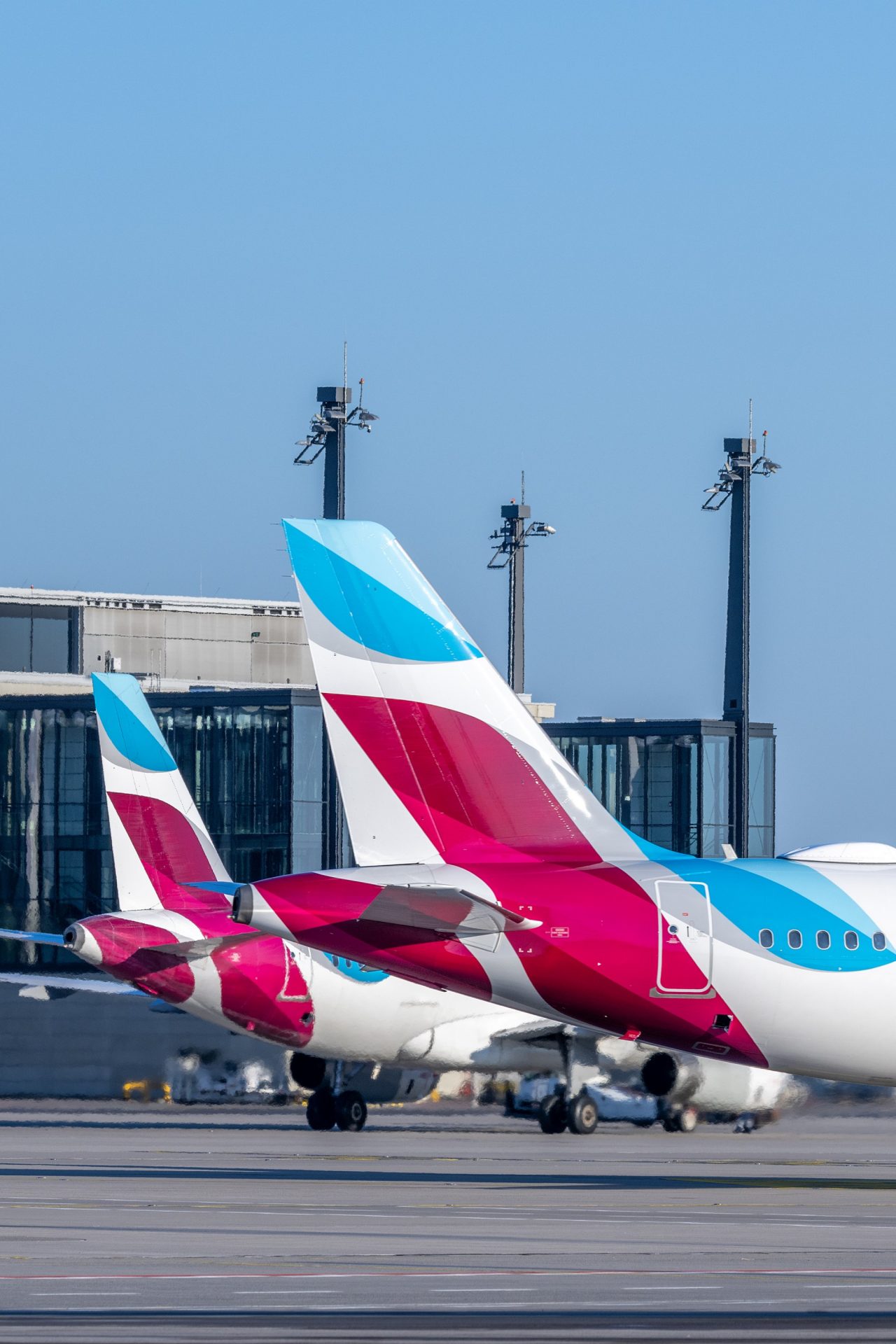 Eurowings is significantly expanding its presence at BER and extending its range of attractive direct flight destinations. The start of the summer flight schedule at the end of March 2023 will see Eurowings almost doubling its services from the capital region. Travellers will then be able to choose from almost 30 destinations. The new destinations include Malaga, Alicante, Antalya, Graz, Larnaca and Rhodes. In addition to its expansion further south, Eurowings is notably boosting its services to Northern Europe: from March 2023, the Lufthansa subsidiary will connect the capital region with Copenhagen, Gothenburg and Helsinki. The domestic German destinations Düsseldorf, Cologne/Bonn and Stuttgart will again be served more frequently and early in the morning/late in the evening. They are therefore particularly interesting for business travel.

Update: In December, Eurowings announced that from March 2023 it will also serve Nice (France), Zakynthos (Greece), Ibiza (Spain), Porto (Portugal) and Stockholm (Sweden). At the same time, Eurowings is increasing its connections to Mallorca to up to three times a day.

The Eurowings schedule for summer 2023 from BER

Destinations in the “Family and Homeland Visits” portfolio