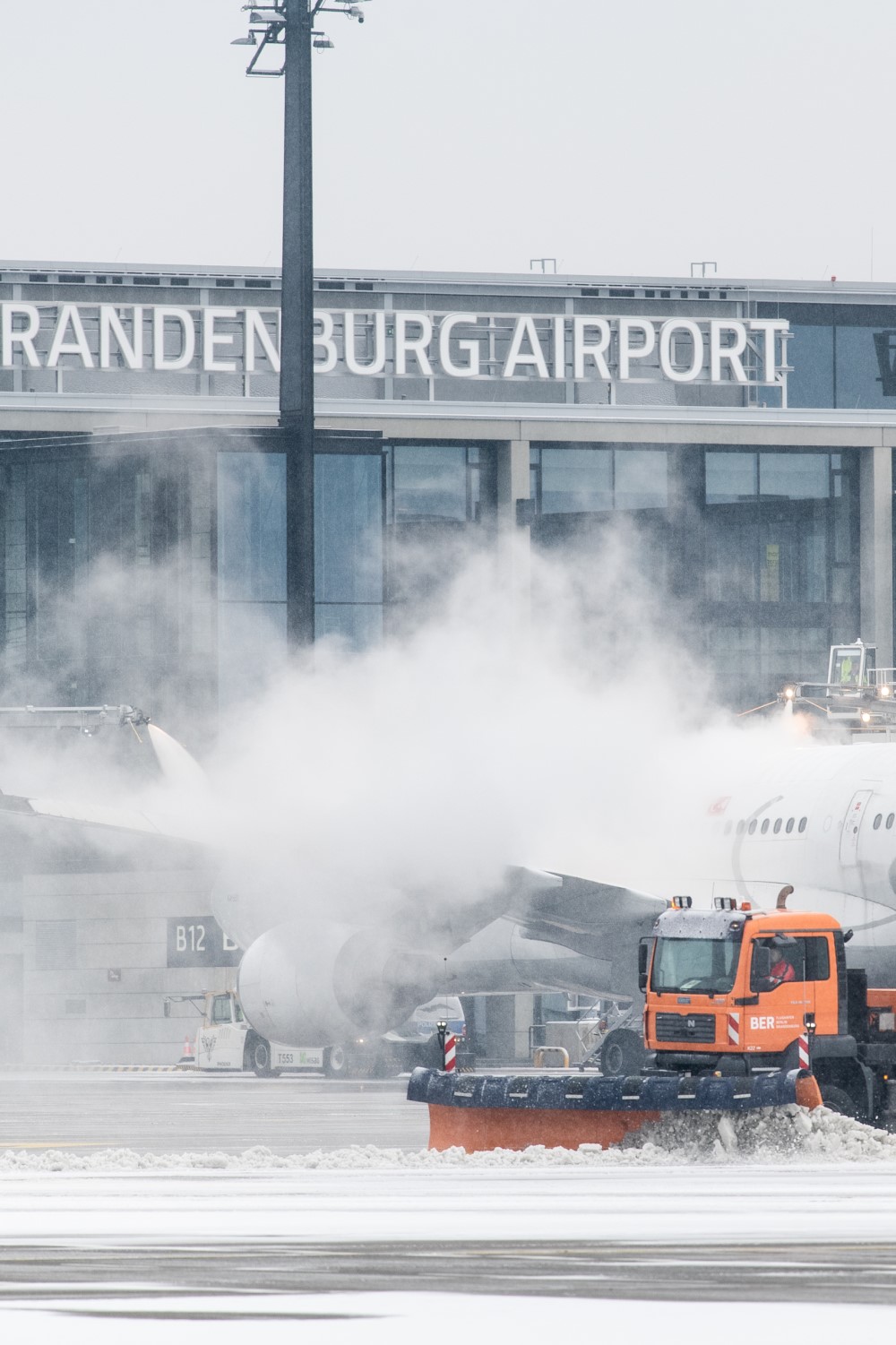 122 destinations from BER in winter

Anyone taking off from BER Airport between 30 October 2022 and 31 March 2023 will land notably often in Amsterdam, Zurich, Paris, London or Vienna: Europe's metropolises are on offer particularly frequently in the winter flight schedule. The diverse range of culture, museums and the return of events to the destinations invite to take a city break in the winter half-year.

At the same time, the ongoing trend for relaxation on the sunny beaches of the Mediterranean region also continues in the cold season. Behind Great Britain at the top, Spain, Italy, Turkey and France are four of the five most frequently visited countries offering holidays in a Mediterranean climate.

There is good news for all who are longing for distant lands this winter. Attractive connections to the west in America and to the Middle and Far East are available. Qatar Airways is increasing its connection to the Qatari capital Doha and is operating the route several times on some weekdays. FTI is also offering flights to the Arabian Peninsula again this winter. Smartlynx flies three times a week to Dubai on behalf of the tour operator. In Southeast Asia, the metropolis of Singapore is reached daily with Scoot, and in East Asia, China is connected weekly with BER by Hainan. In the USA, the Big Apple region is served directly from BER with United Airlines to Newark and NORSE to New York. Those who prefer to spend the winter on the beach in Florida can fly non-stop to Fort Lauderdale near Miami on the American East Coast with NORSE from 7 December.

A total of 122 destinations are on the winter flight schedule at BER in the 2022/2023 season. Destinations in 50 countries will be served by 65 airlines.