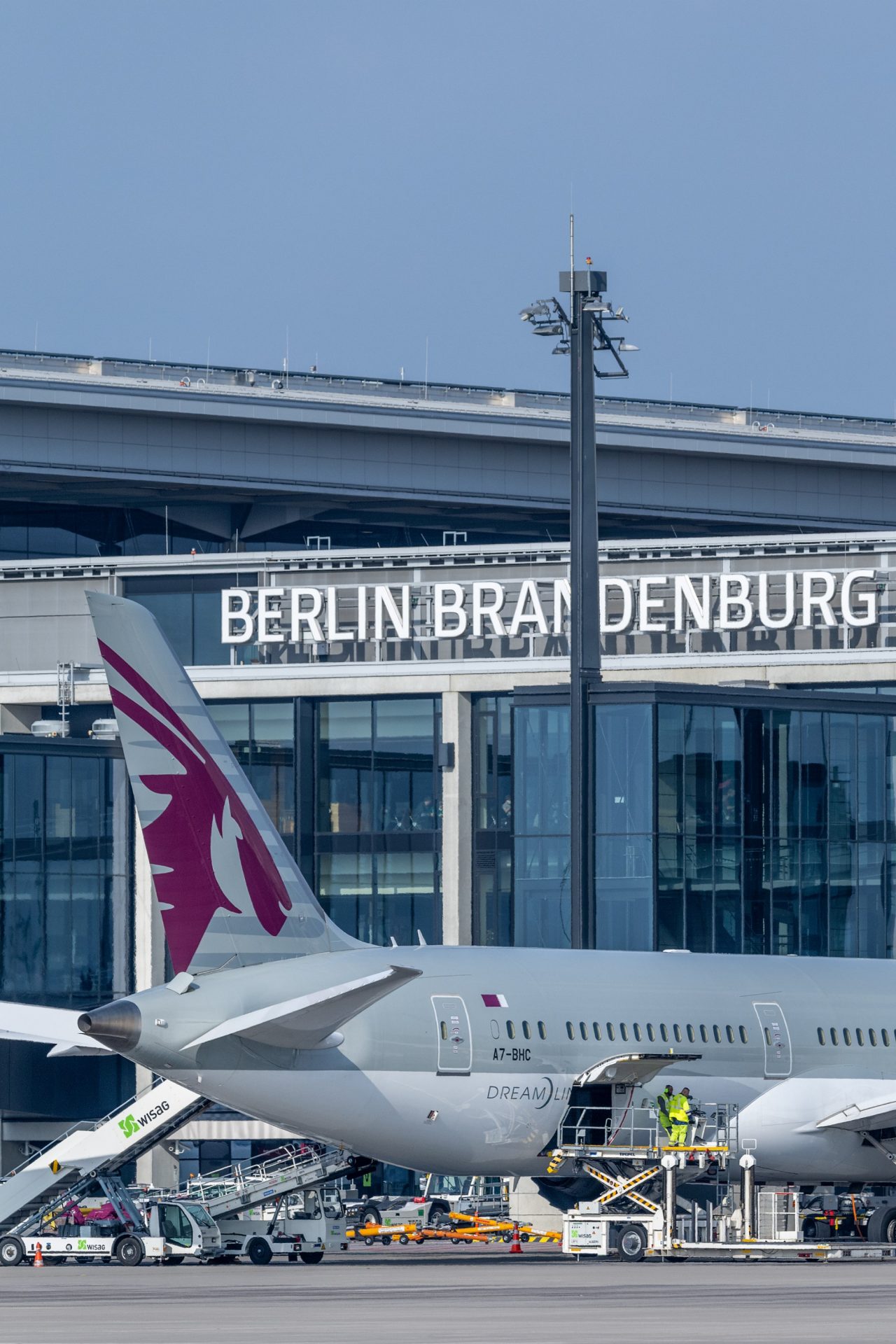 Up to twice a day to Qatar

Qatar Airways is increasing the number of flights on its long-haul route from BER to Doha and is now flying up to eleven times a week to the Qatari capital. The route is offered twice a day from BER on up to four days a week. Important destinations and markets in Asia, Australia and Africa are now even easier to reach via Doha. Passengers to Doha fly in comfortable 254-seat Boeing 787-8 or 311-seat Boeing 787-9.

The route from BER to Doha is particularly interesting for both business travellers and tourists because of its onward connections. Doha Airport connects travellers to numerous destinations in Asia, Australia, New Zealand, the Middle East and Africa.

Special entry regulations apply with regard to the World Cup in Qatar. Between 1 November to 23 December, entry into the country is only possible with the Hayya Card, also known as the Fan ID.