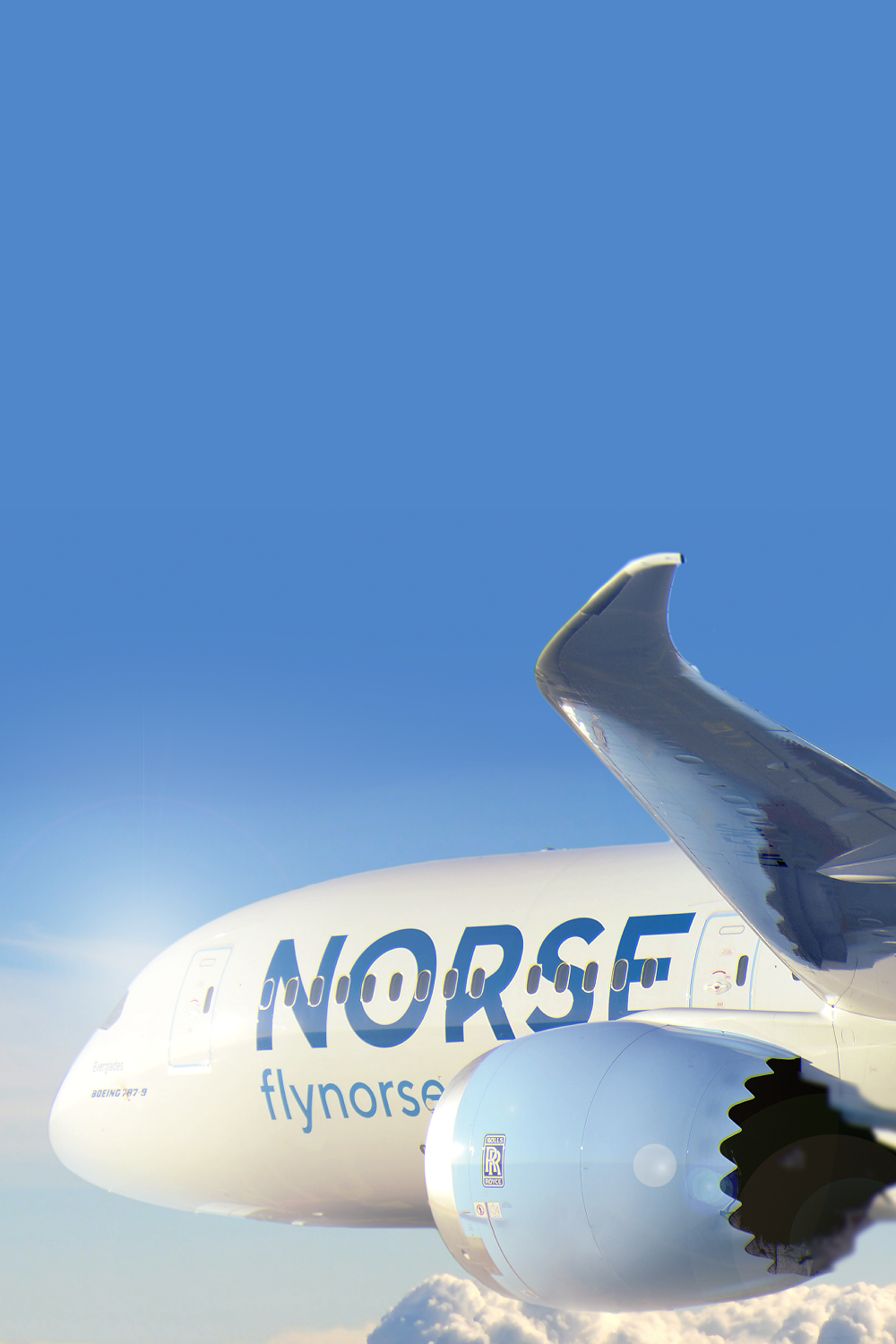 Fly with Norse to Los Angeles and New York

From August, the Norwegian airline Norse Atlantic Airways will be flying non-stop from BER to the two largest US metropolises: New York and Los Angeles. The first flight to the East Coast metropolis will take off on August 17. The BER - New York (John F. Kennedy Airport) route will be served daily.

Two days later, the first flight to the U.S. West Coast will take off for Los Angeles. This route will be flown three times a week. Prices for a one-way flight start at EUR 160 (BER - New York) and EUR 189 (BER - Los Angeles).

The flights can be booked now at www.flynorse.com. 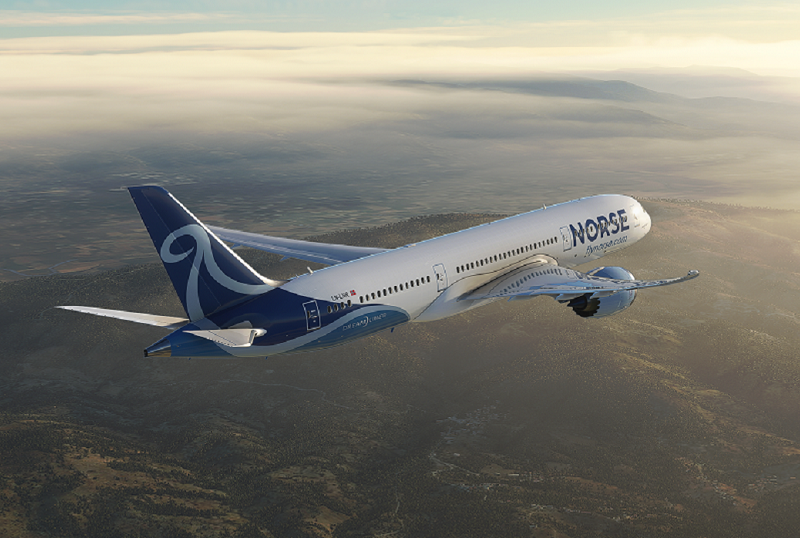 Norse Atlantic Airways is a new long-haul airline based in Norway and launched in March 2021. It will use modern, fuel-efficient and more environmentally friendly Boeing 787 Dreamliners. 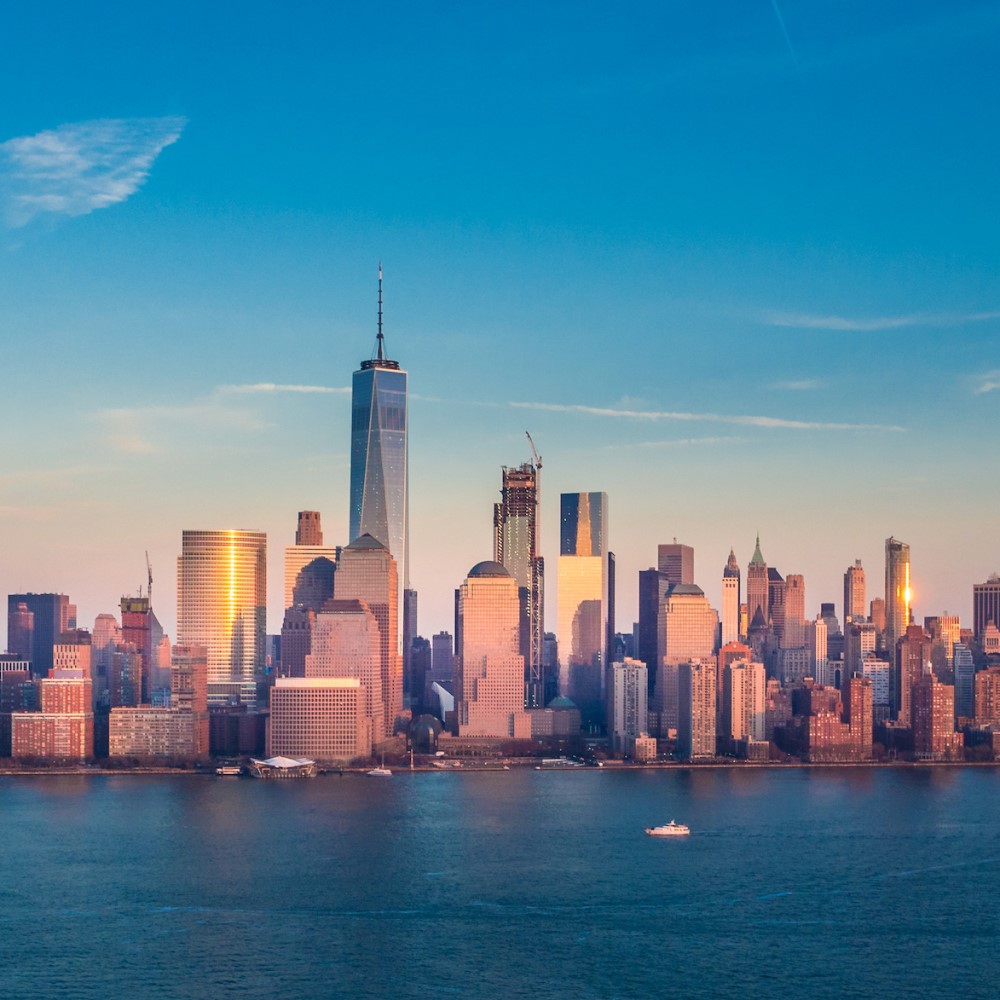 New York is both a place of longing and the capital of the American dream. The NYC feeling is hard to describe, you have to experience it yourself. 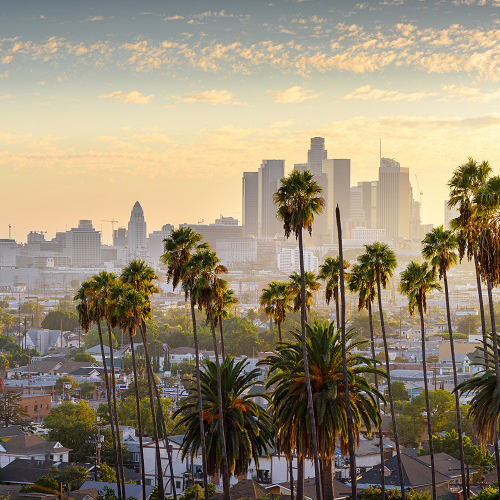 City of angels, of contrasts and of dreams - LA is more legendary than almost any other city in the USA. Hollywood dominates L.A., not least because of the large lettering that towers over the city in the Hollywood Hills. Unique are the evening hours in the alternative Venice Beach, when the sun sinks into the sea. Then everyone starts dreaming.