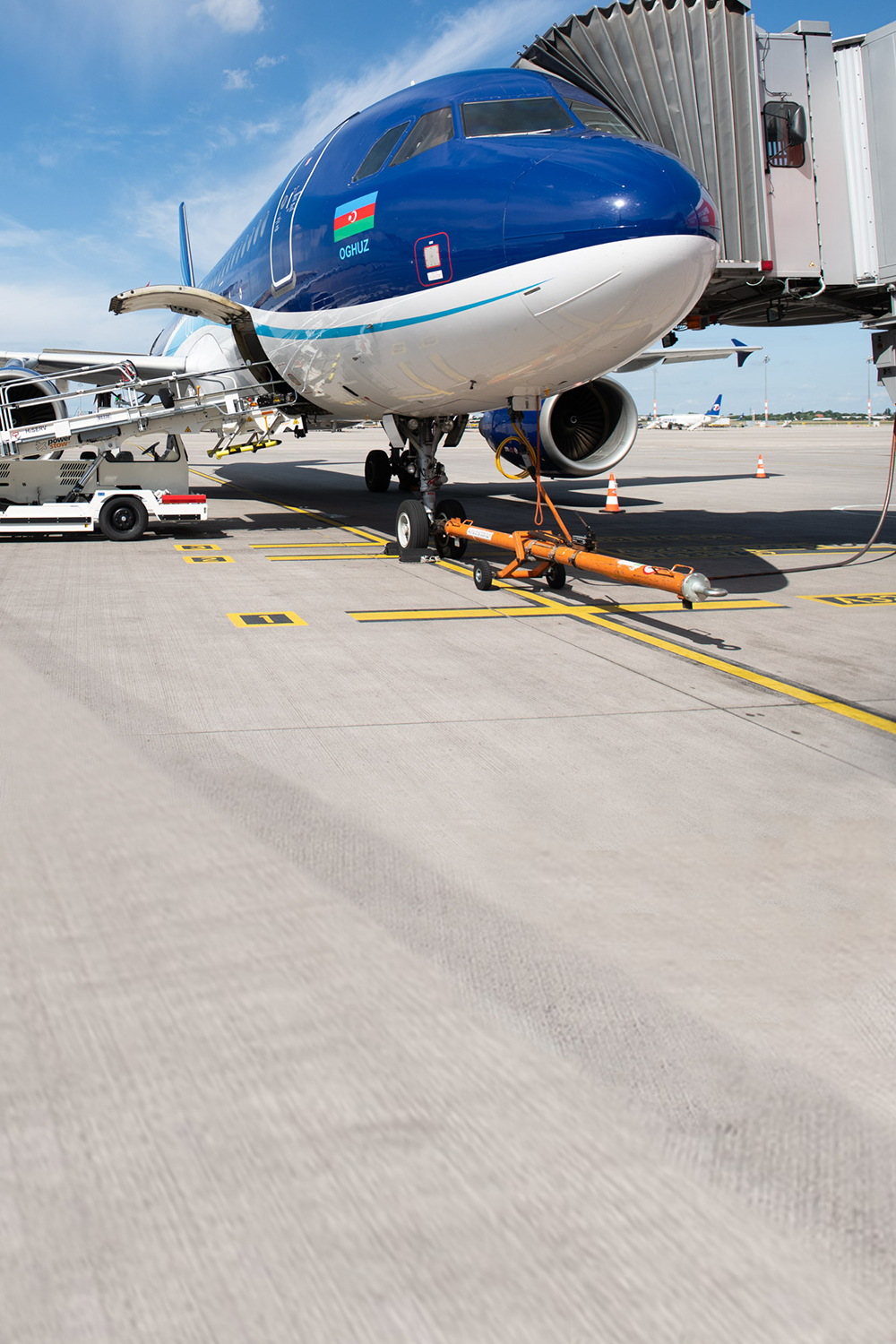 Azerbaijan Airlines puts Baku back on the itinerary

Azerbaijan Airlines is resuming flights to Baku after pausing due to the pandemic. From now on there are two flights a week from BER Airport to the Azerbaijani capital, on Sundays and Tuesdays. 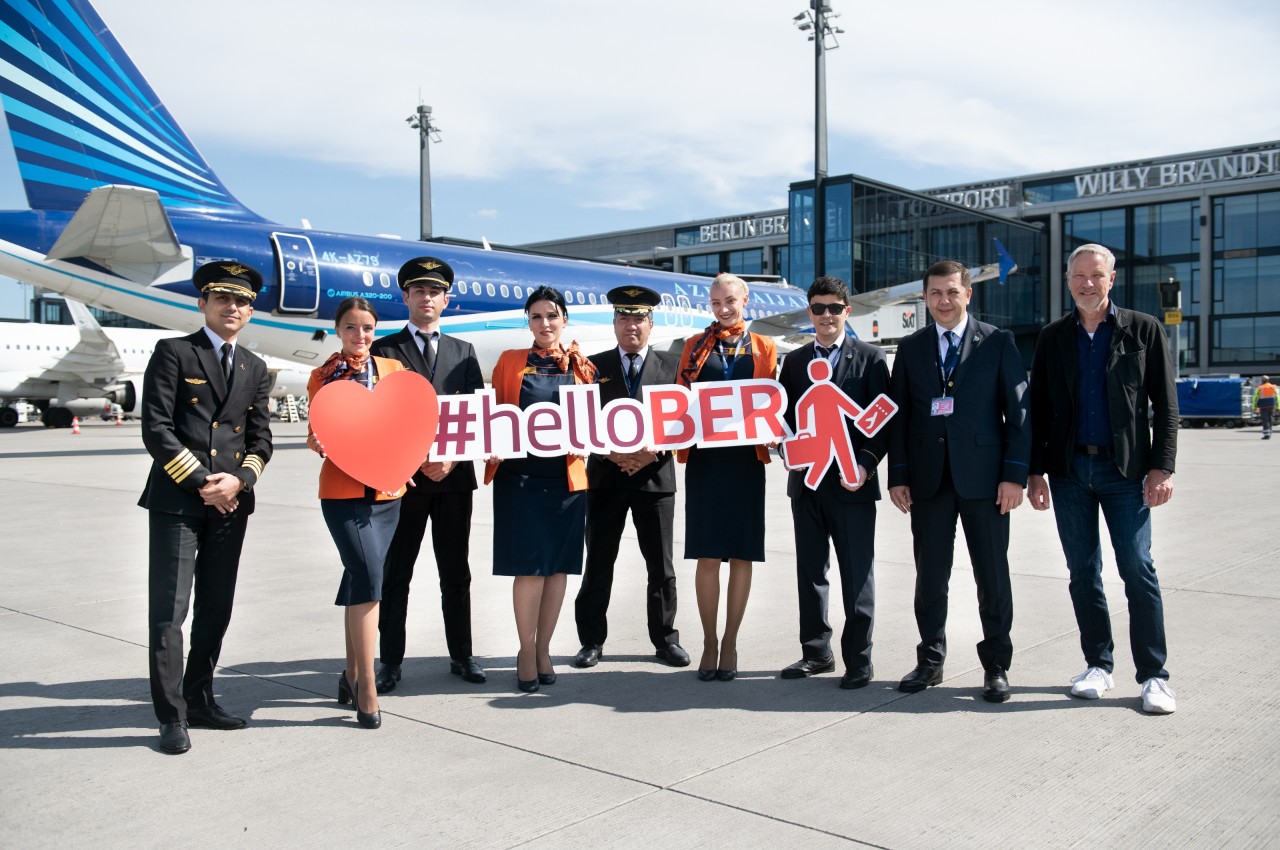 Departures leave BER at 10:55 hrs. Arrival at Baku Heydar Aliyev International Airport is scheduled for 17:25 hrs. The return flight leaves Baku at 07:00 hrs. and arrives at BER at 09:55 hrs. The route to the west coast of the Caspian Sea is served by an Airbus A320. The flight time is around 4.5 hours. Flights can be booked at: azal.az/en.

Baku - the picturesque city on the Caspian Sea

With its interesting combination of millennia-old history and modern lifestyles, Baku is an inspirational city. In the country's largest city, past and present are closely linked. A walk through the well-preserved old town of Icheri Sheher with its narrow, winding streets, palaces and minarets gives visitors the feeling of being in the middle of the Orient. The UNESCO-listed Old Town has exciting sights to explore, including the 12th century Maiden Tower, the Palace of the Shirvanshahs and the Synyk-Kala Minaret. Standing out between the minarets are the three all-glass Flame Towers - a 190-metre tall skyscraper ensemble in the shape of flames, representing the modern side of Baku as the city's landmark. 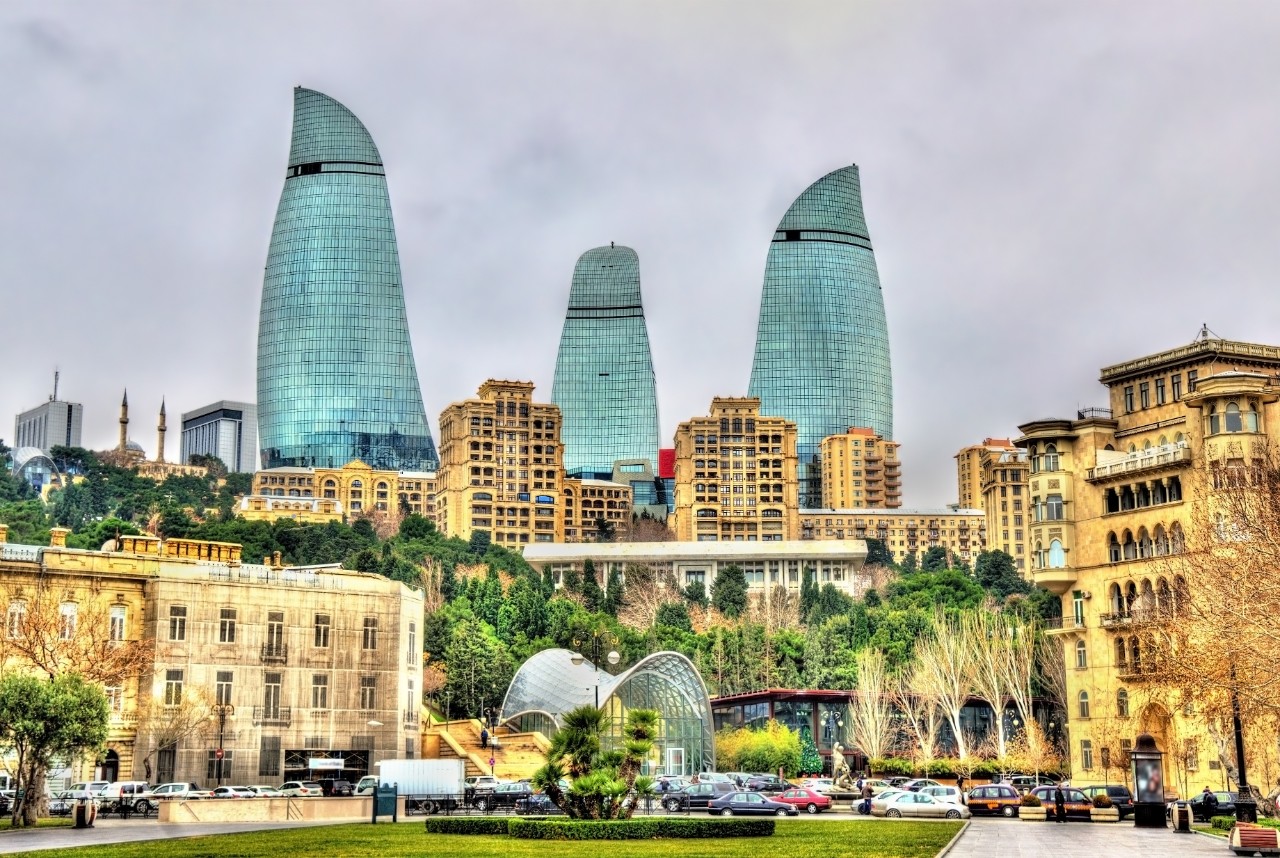 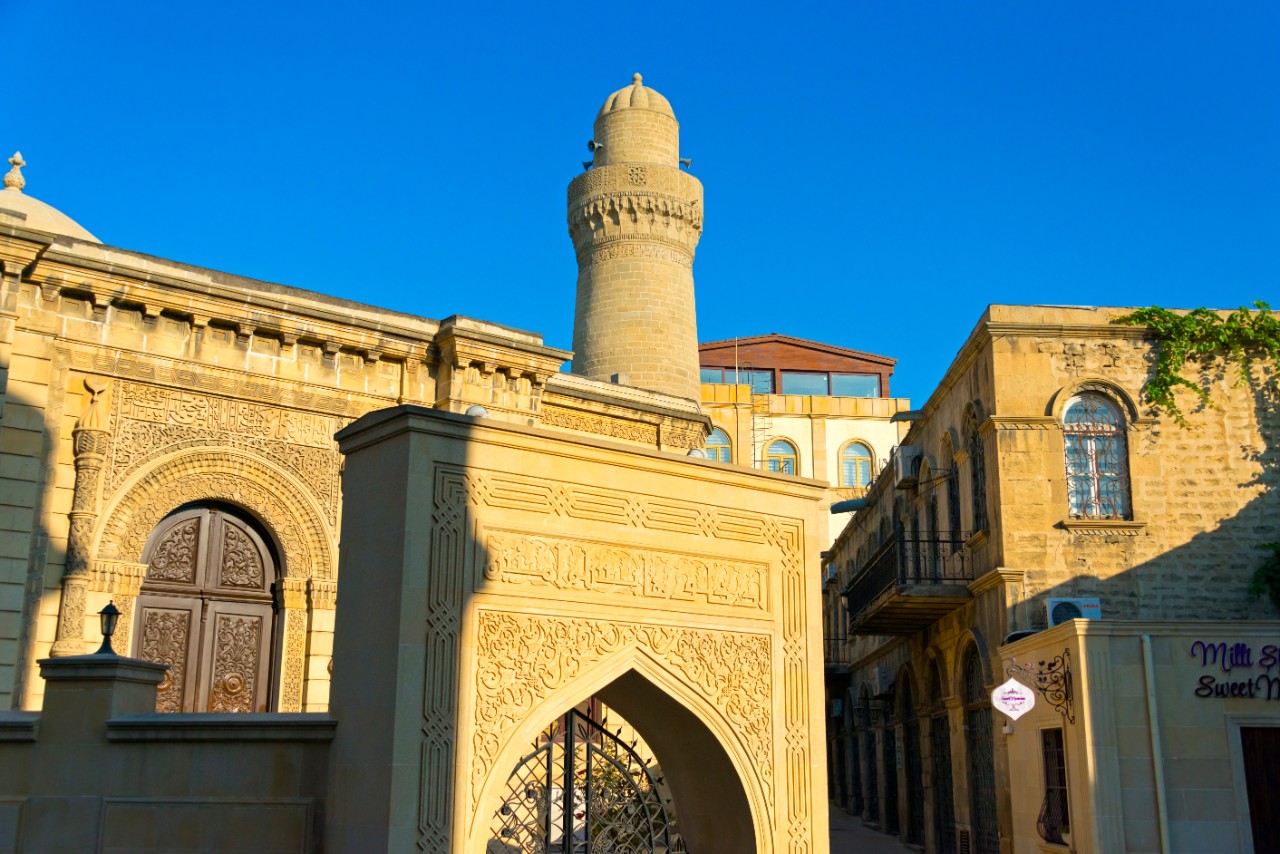