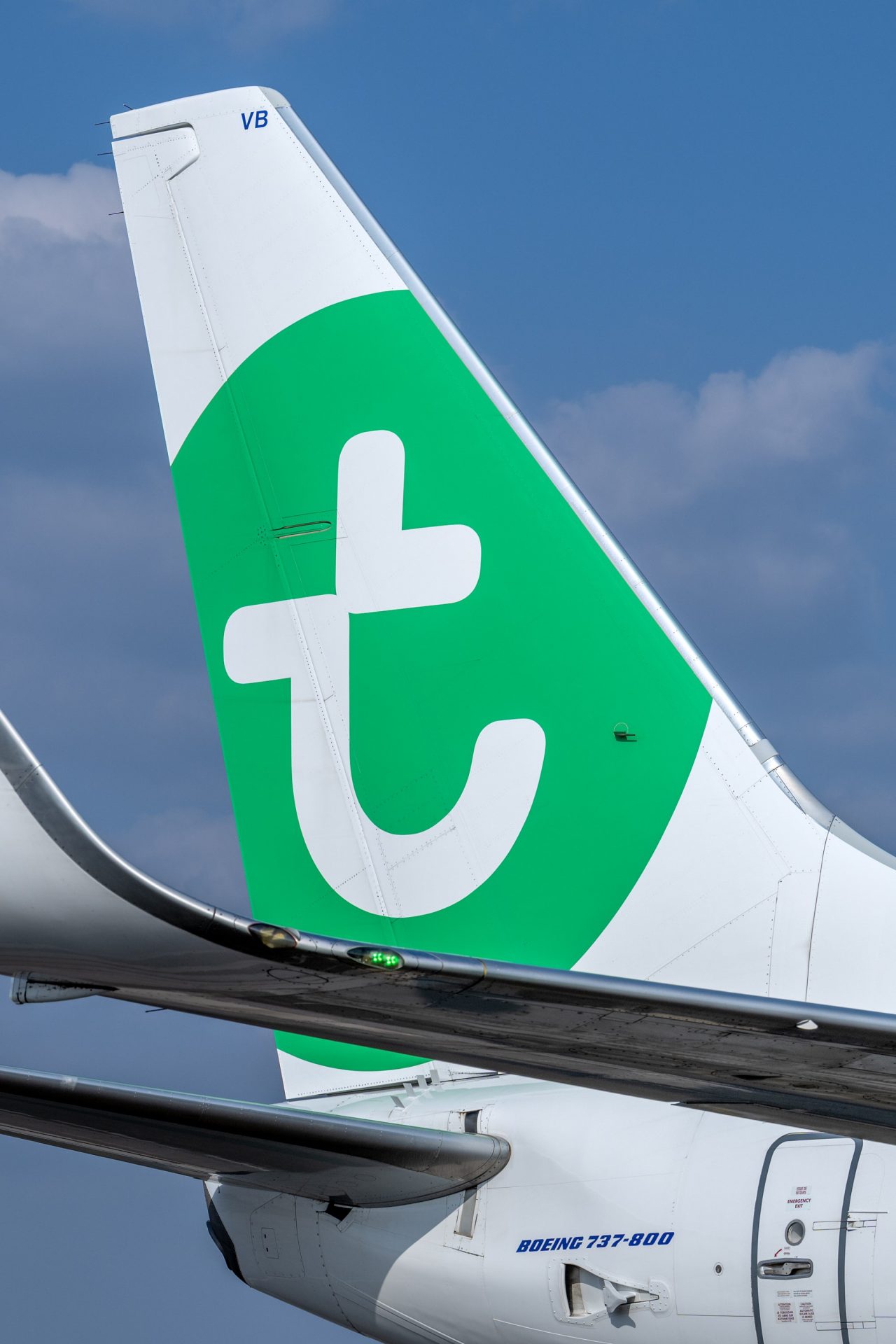 To Montpellier with Transavia France

As of now, Transavia France will be flying non-stop to Montpellier from BER. Twice a week, always on Fridays and Sundays, one of this company’s aeroplanes will be taking off and heading for Montpellier in France. The French city of Nantes has, since March 27th 2022, also featured in the airline’s flight schedule twice a week. The city in the West of France is flown to from BER on Thursdays and Sundays. The connection to Paris-Orly has been extended and will be headed to from BER up to seven times every week.

Montpellier – A City with Charm

Small, winding alleys and 300 days of sunshine each year: that is Montpellier. This University City in the South of France is ideally suitable for a brief excursion or as the starting point for an extensive tour of the region. In addition to a walk through the historic old town, a visit to the Cathedral “Saint Pierre” (St. Peter’s) and a quick sidestep to the beach, a mere 30 minutes away, should also be part of any visit. 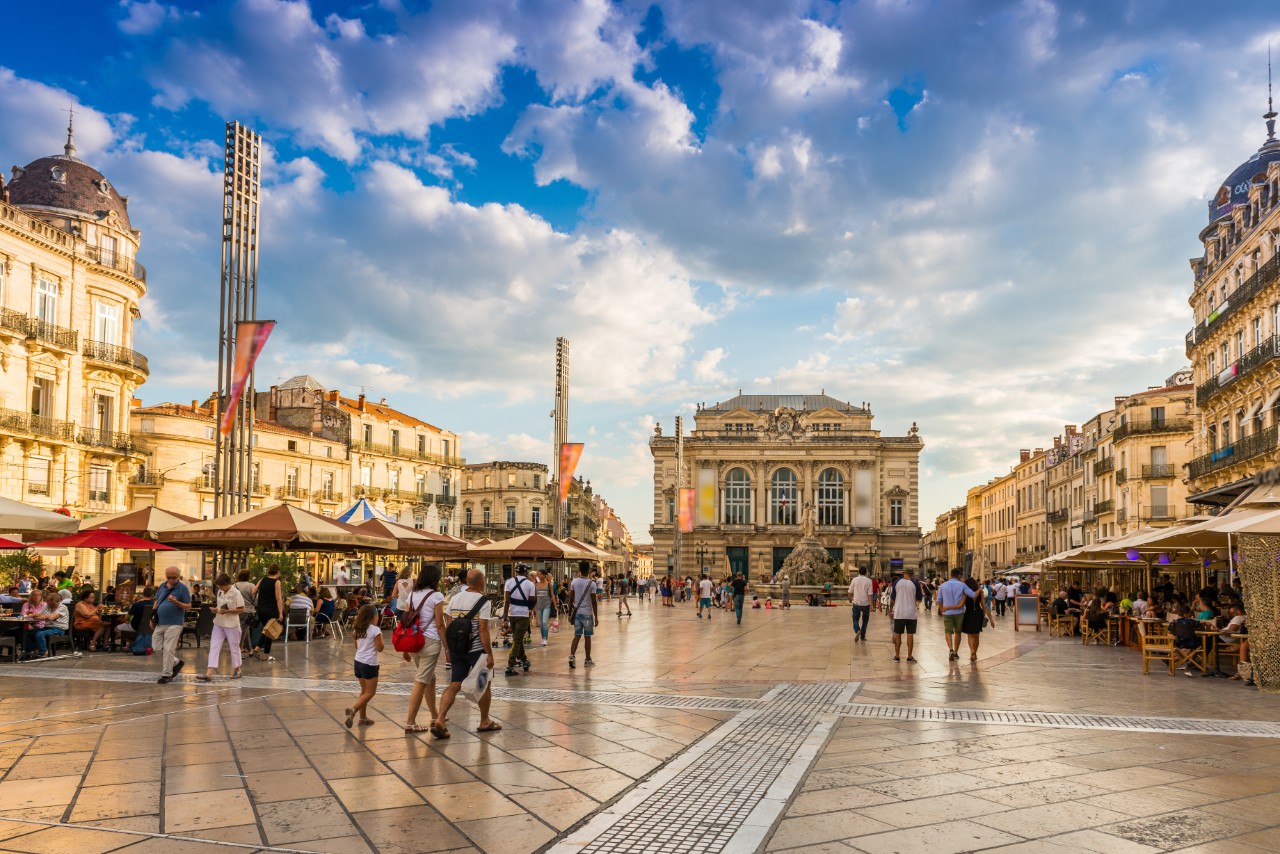 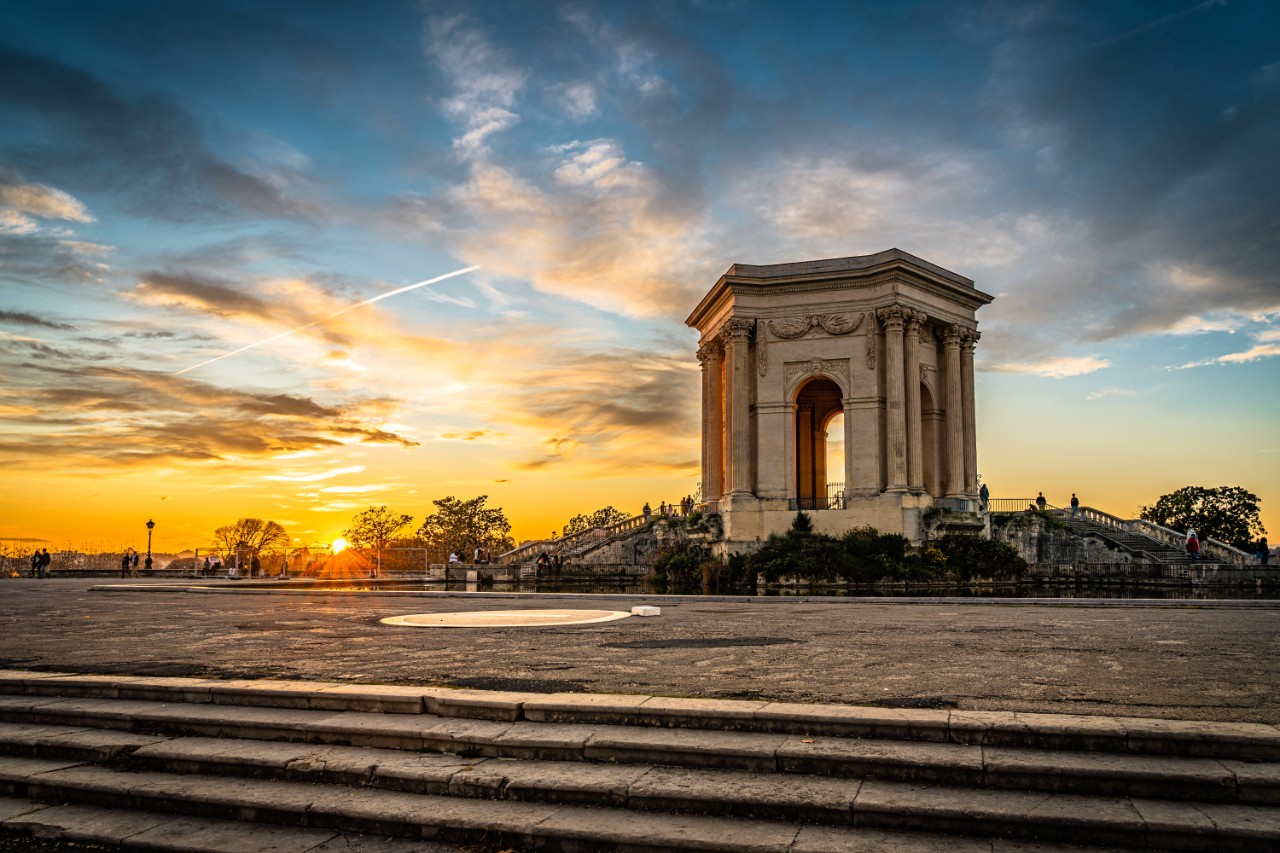 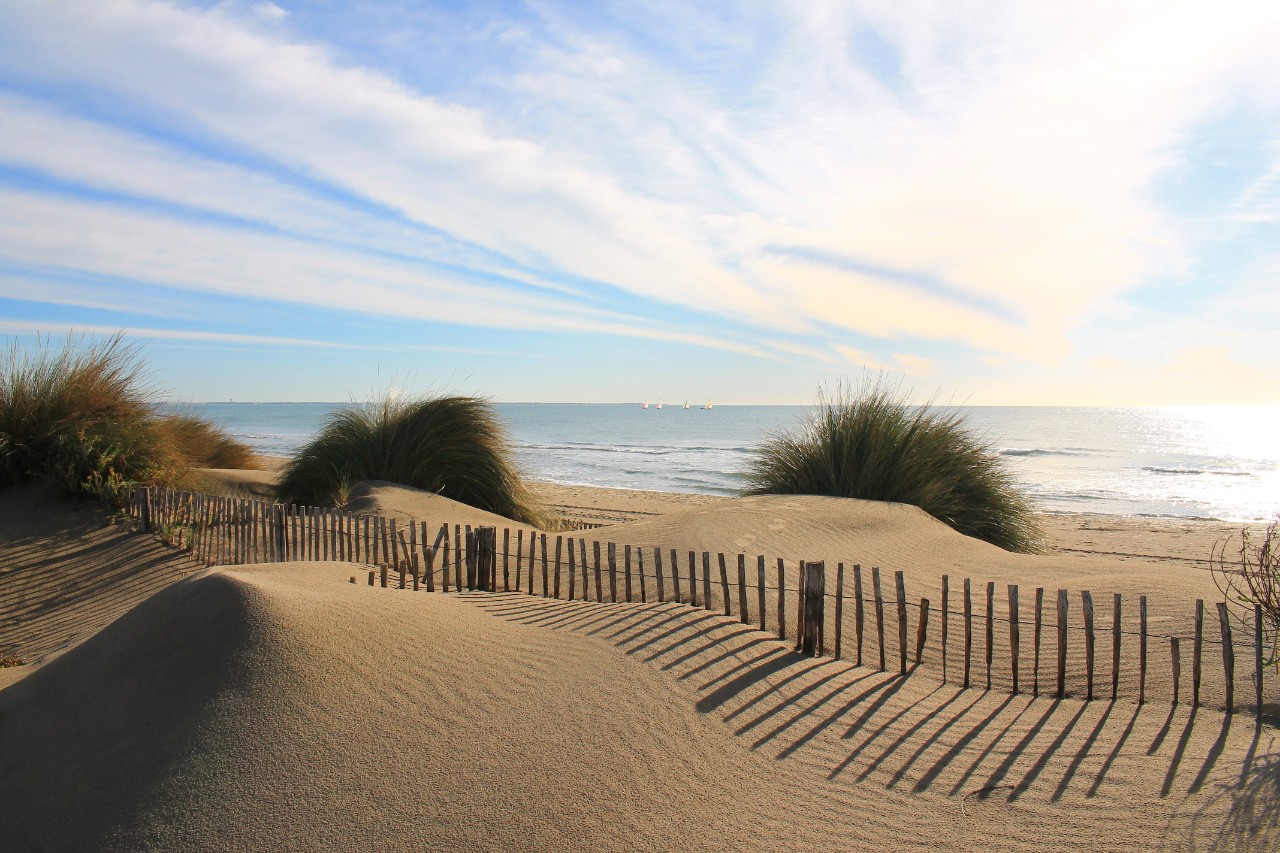 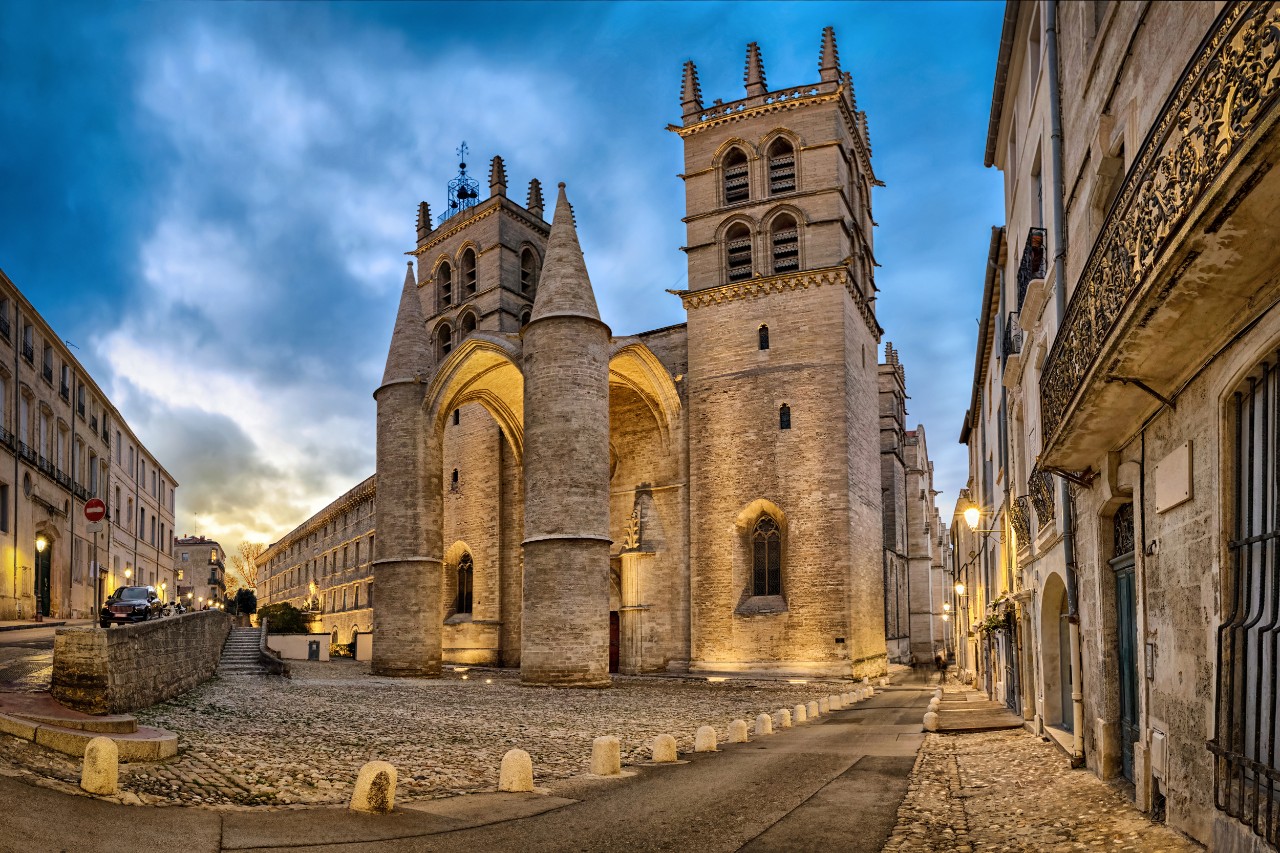 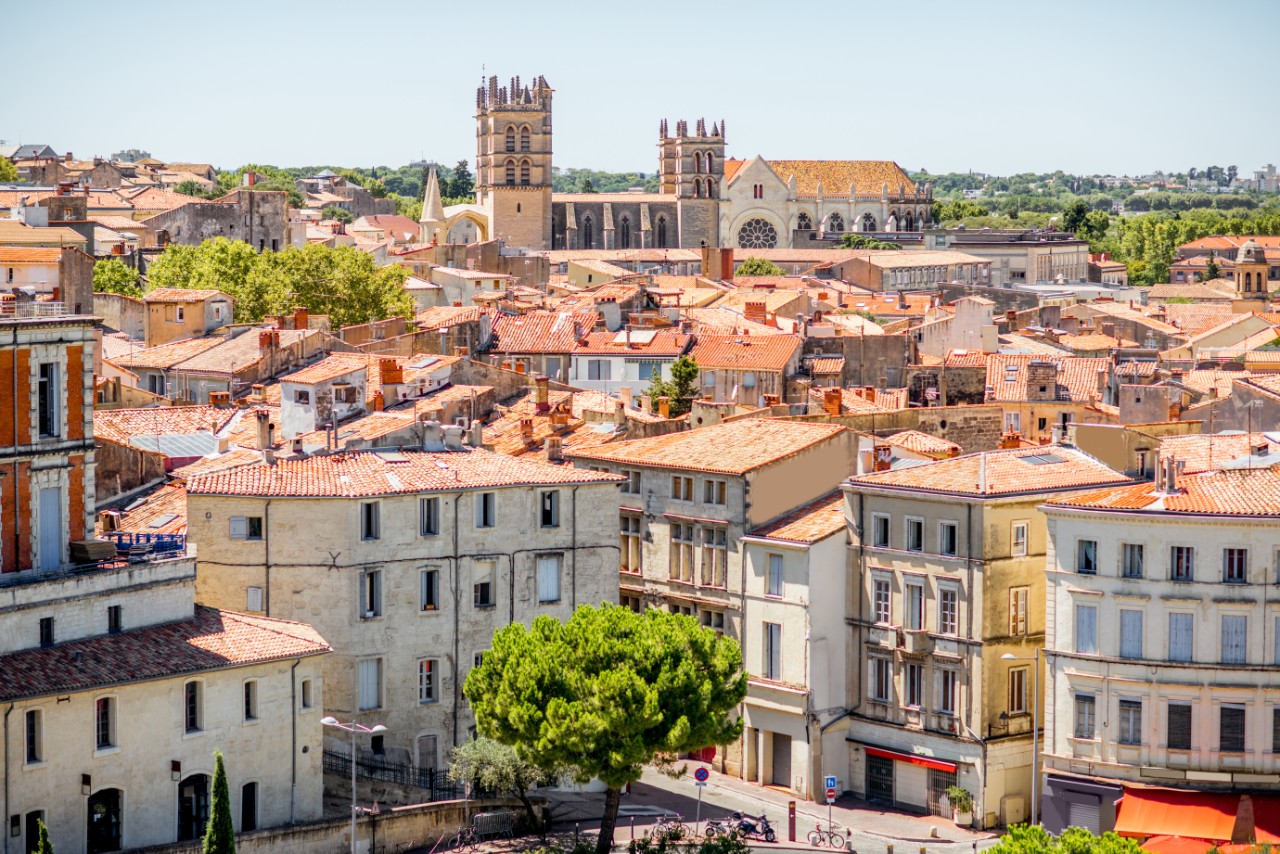 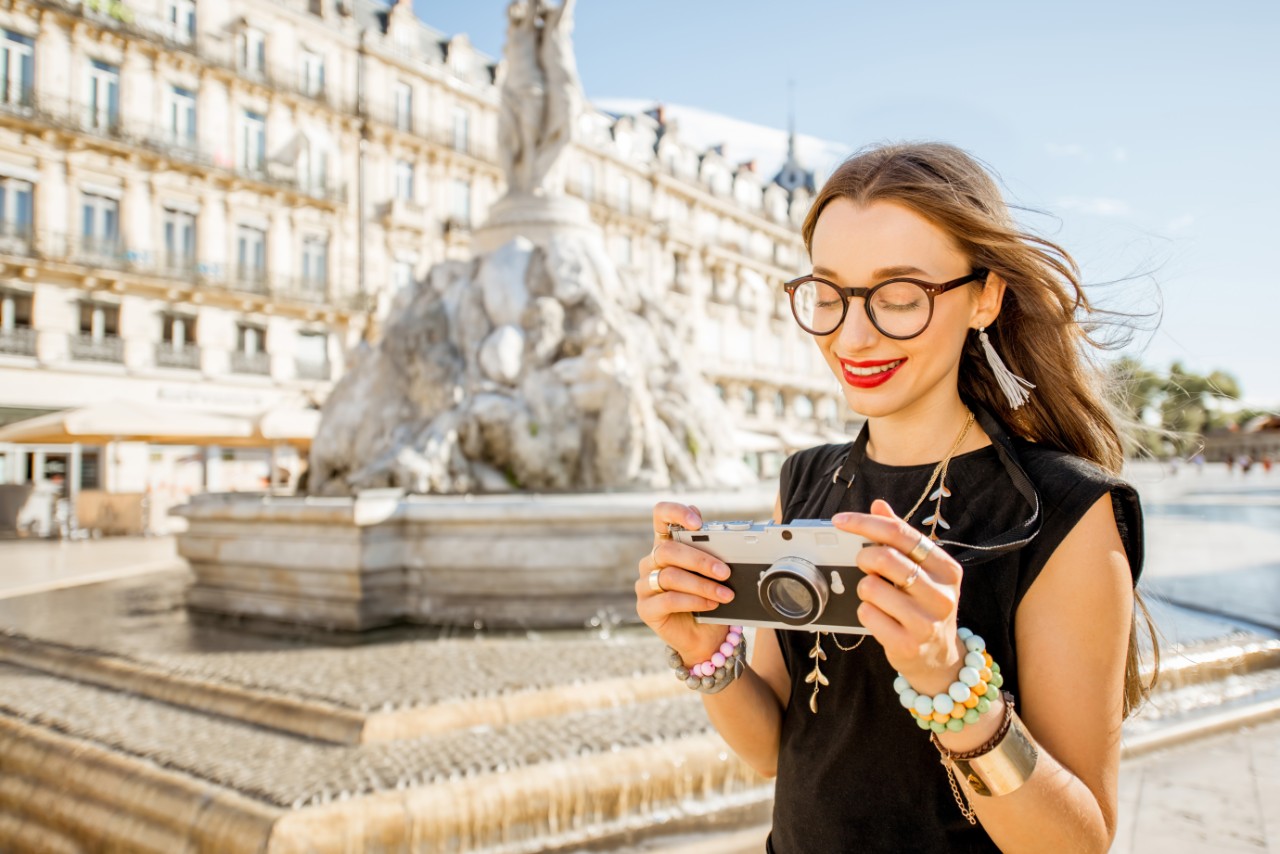