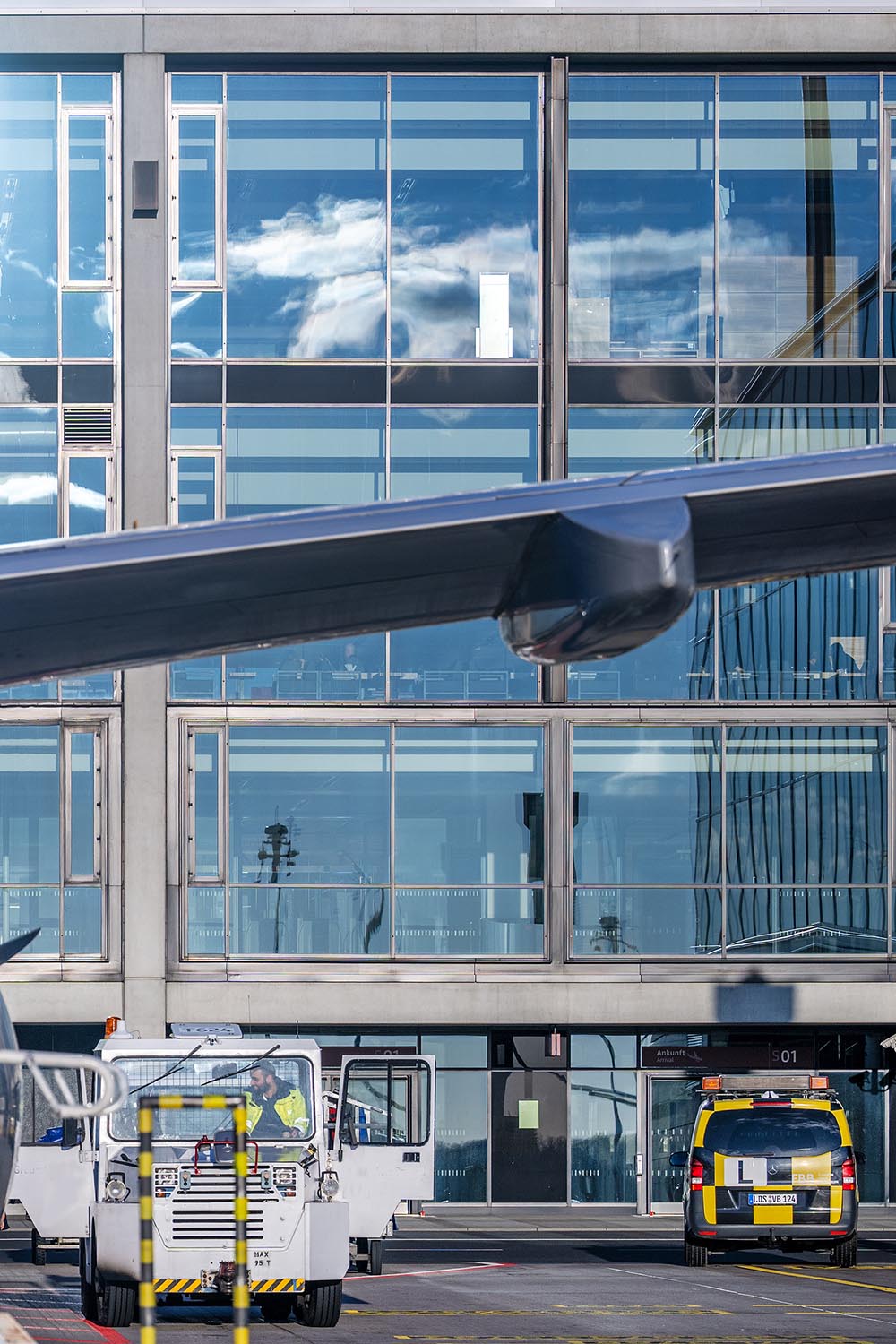 Whether sunny destinations in the South, holidays in Scandinavia or a city break: you can travel to many exciting destinations from Berlin Brandenburg Airport. Until October 29th 2022, 58 airlines will be flying to 146 destinations in 49 countries. Many airline companies are expanding their routes or increasing the frequencies of their flights. Among the new destinations are locations in France and Italy, Croatia, Turkey or Scandinavia. The Capital City Region is furthermore regularly connected to New York. In the summer flight schedule 2021 65 airlines called at 150 destinations in 48 countries. Among these at the time were numerous cities in Eastern Europe, which are currently not being flown to due to the war in the Ukraine.

As from the summer flight schedule 2022, the recently opened Terminal 2 will also be used. Passengers are requested to inform themselves prior to their flights whether they will be departing from or arriving at T1 or T2. Ryanair will be the principal user of Terminal 2.