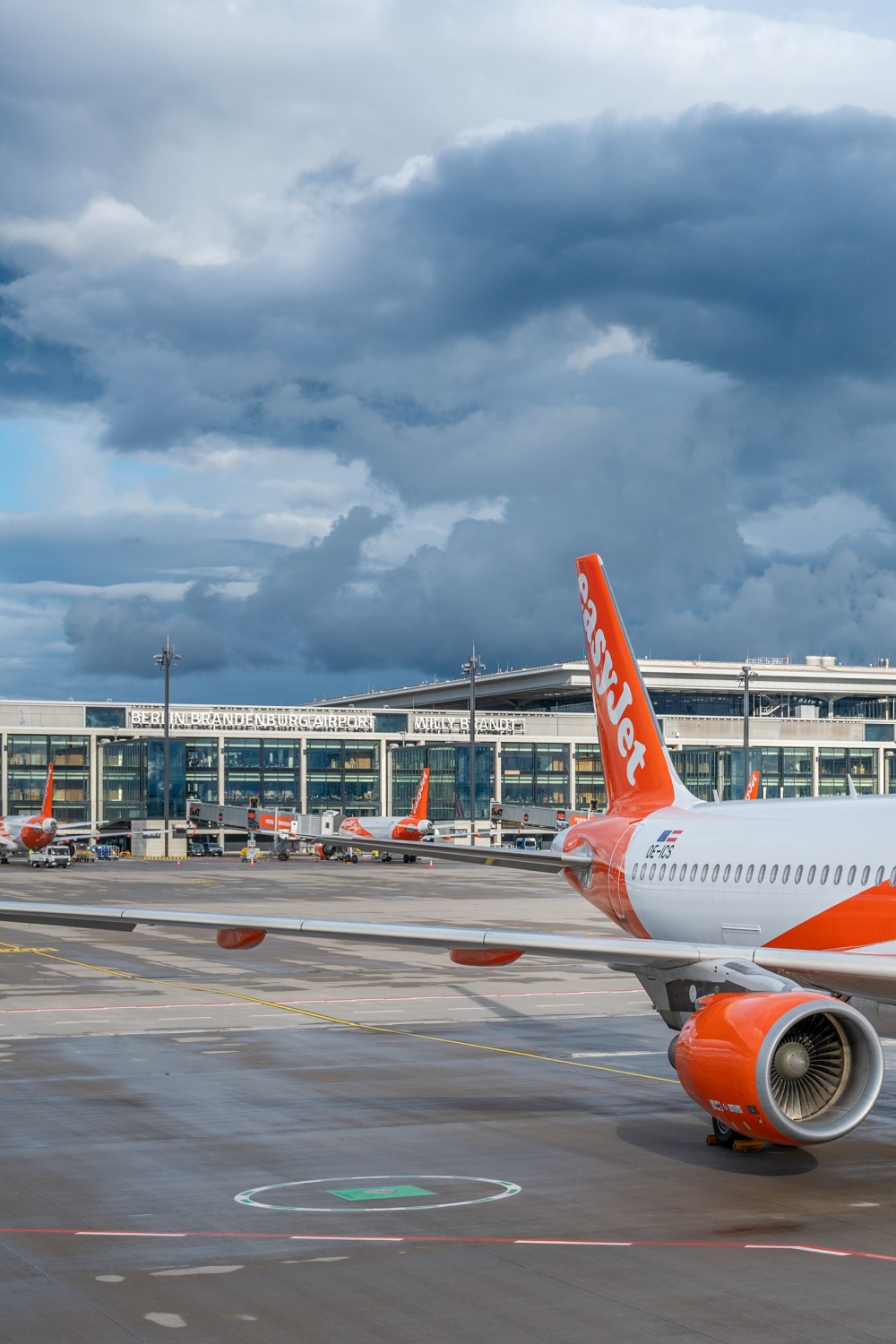 Fly to Pisa and Rijeka with easyJet

Fly to Pisa and Rijeka with easyJet this summer

This summer, easyJet will start flying to two popular destinations in the sun, Pisa and Rijeka. The city of Pisa in Italy, known for its leaning tower, is once again on the airline's flight schedule this year. Pisa is a popular holiday destination in Tuscany. Cities like Florence and Arezzo as well as the hilly hinterland of Tuscany are within easy reach from Pisa. However, this summer marks the first time that easyJet starts flying to the Croatian city of Rijeka from the German capital. The port city on the northern Adriatic is the third largest city in the country and is considered the gateway to the Croatian islands. From June 28, both destinations will be served twice a week, on Tuesdays and Saturdays, from BER. Flight time to Pisa is two hours, while Rijeka takes one hour and 45 minutes. These destinations, as well as numerous others, can now be booked online at easyJet.com.

Contact information of the airline and its luggage handling agent